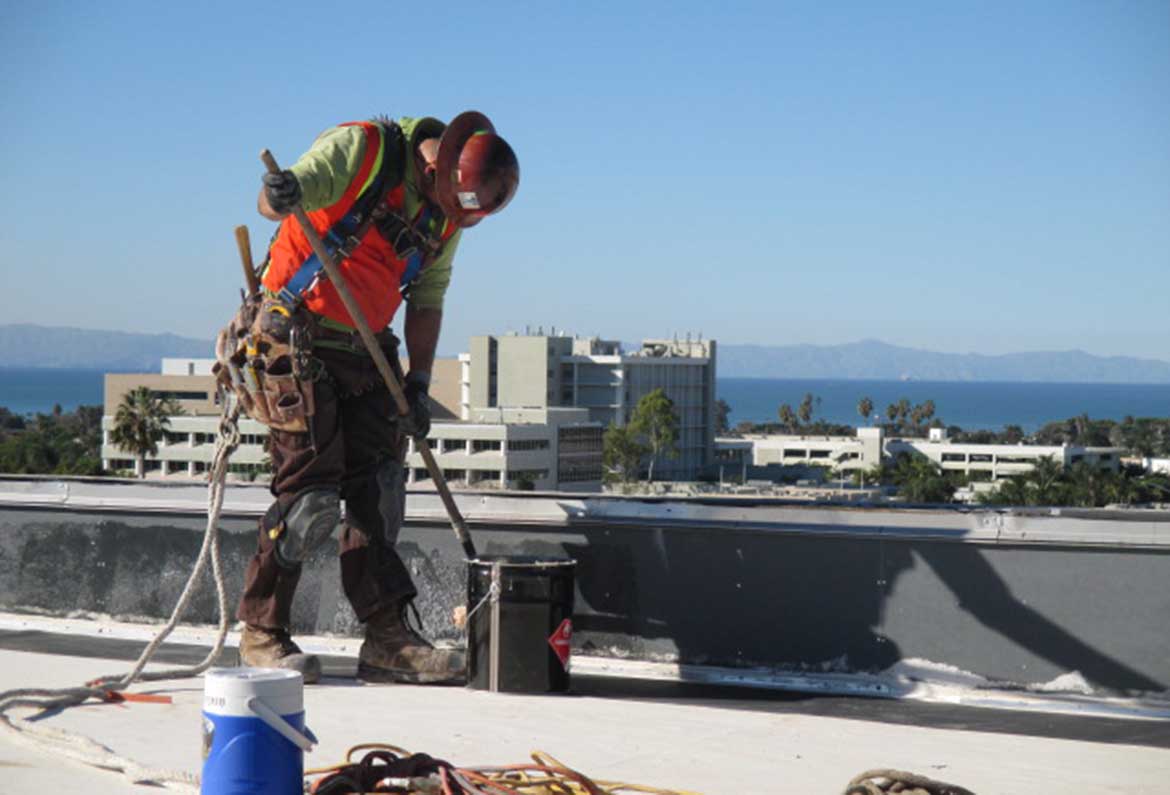 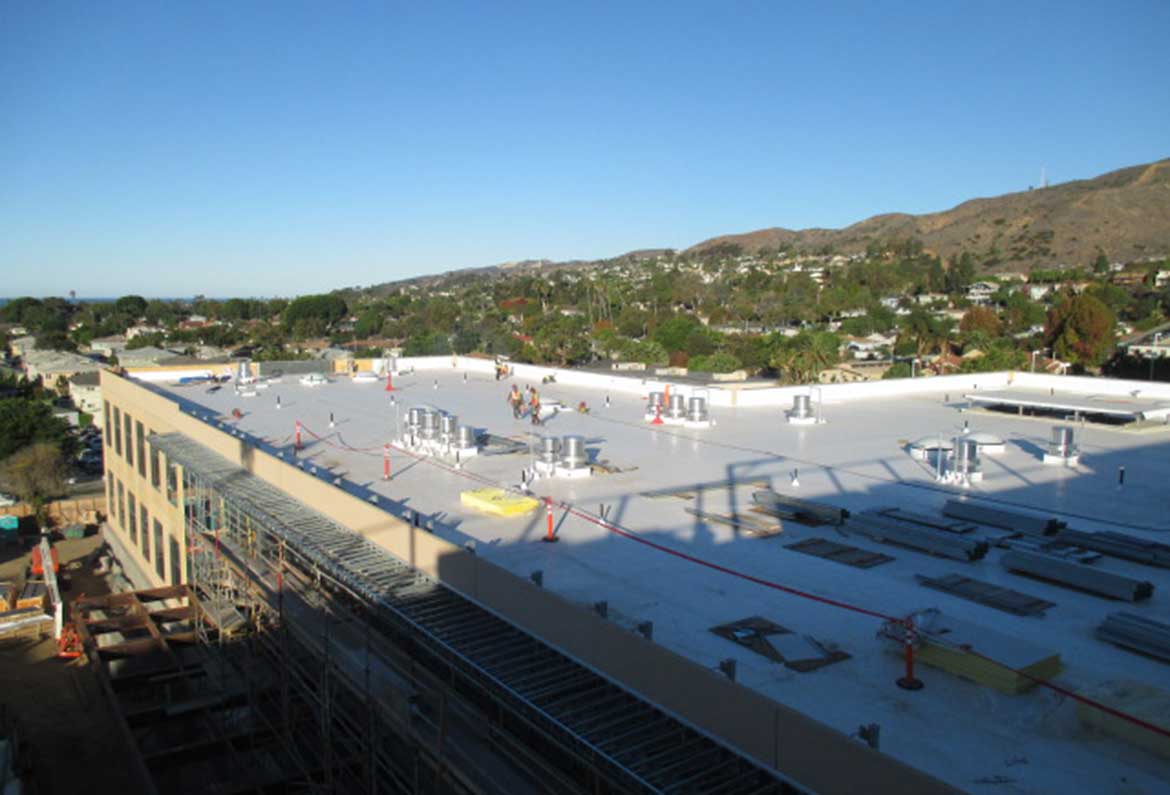 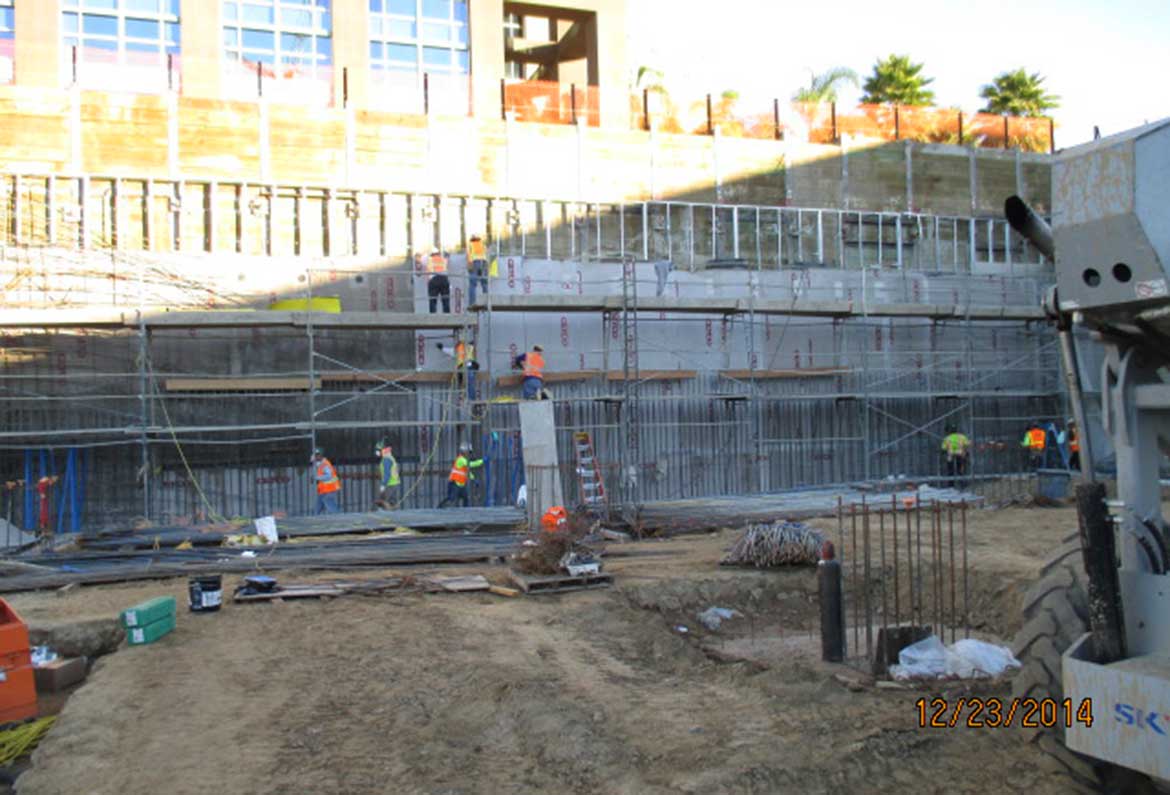 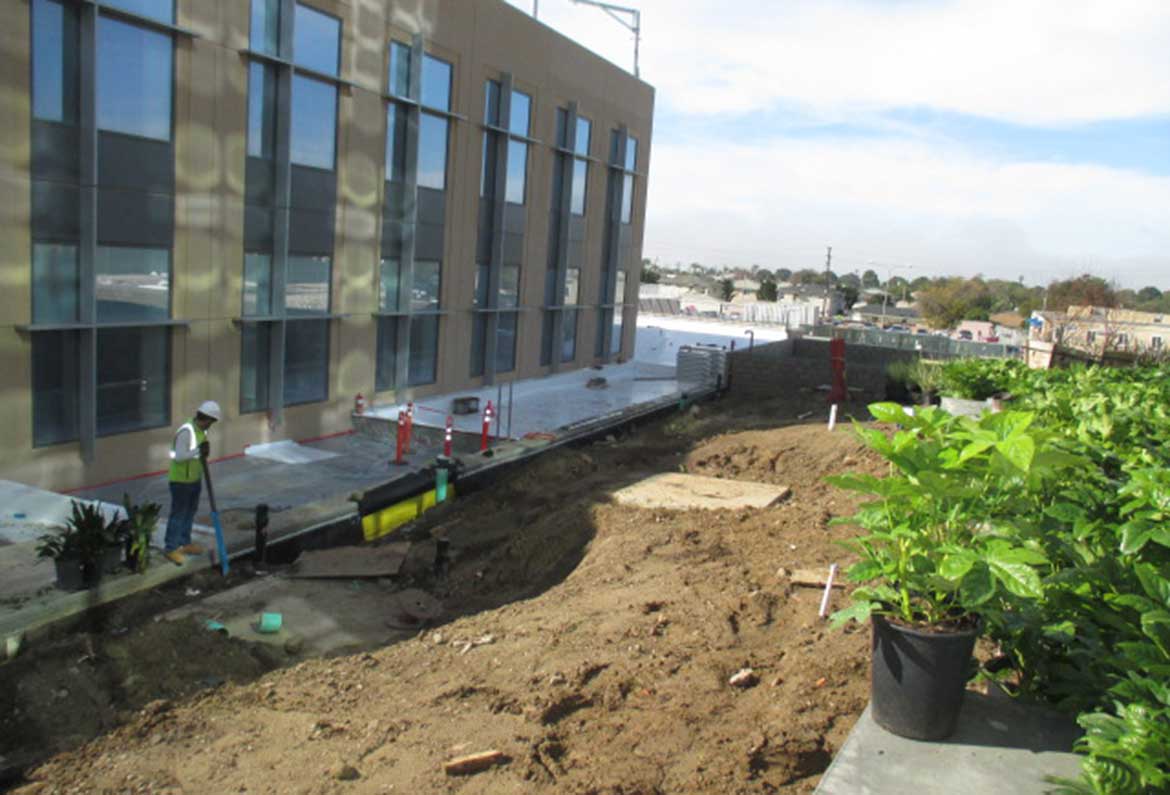 The Replacement Wing project began in 2013 and it officially opened to patients in July, 2017.  The Ventura County Medical Center is now a state-of-the-art 226,000 SF facility that meets California’s requirements for seismic safety. The full project scope included demolishing portions of the original building, the addition of the replacement wing, and renovating other areas. The hospital was able to remain open during construction.

Services Used on this Project